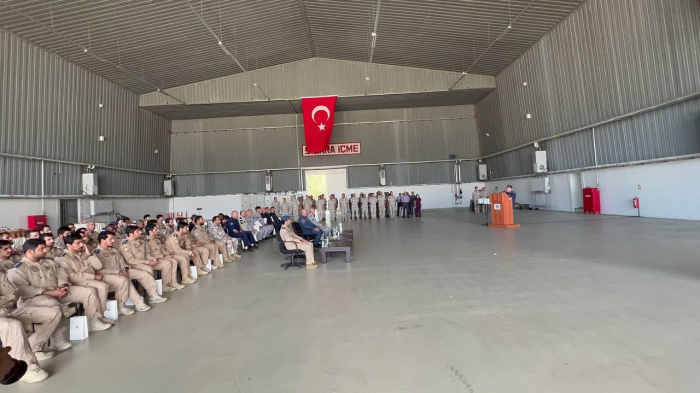 An award ceremony for firefighters from foreign countries, who took part in the suppression of wildfires in Turkish Mugla province, was held in Türkiye, on June 28, the Azerbaijani Ministry of Emergency Situations told AzVision.az.

The publication on the Turkish Ministry of National Defense’s Twitter page says that Azerbaijani firefighters who took part in the suppression of wildfires in the Marmaris district of Turkish Mugla city flew back to Azerbaijan.