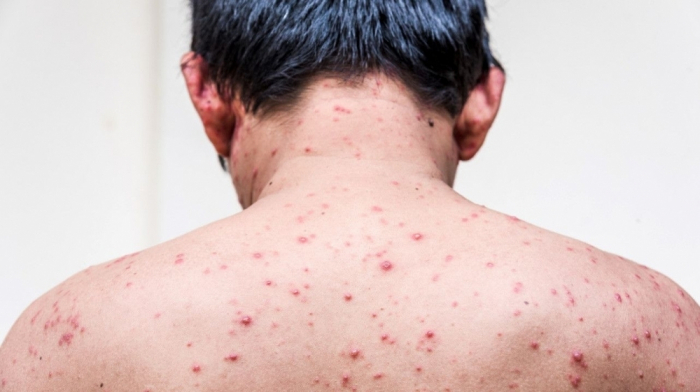 According to the minister, the infected is a 37-year-old man with immune problems. He noted that the disease is not transmitted through the respiratory tract, but through close physical contact.

The monkeypox outbreak that started in Europe at the beginning of May has now spread across the world and infected over 3,000 people.

The World Health Organization (WHO) has described the outbreak as "unusual" and said it should be closely monitored, but that it does not yet constitute a global health emergency.