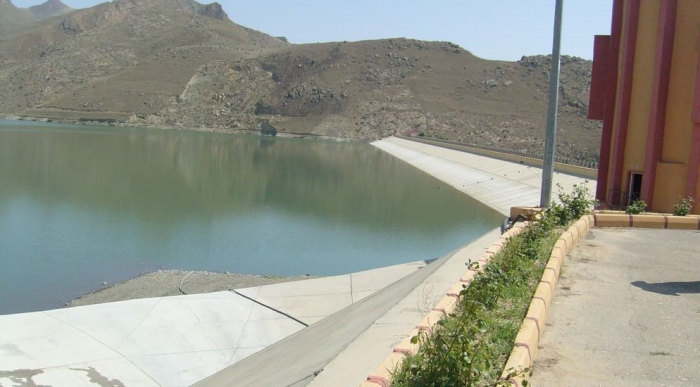 Discussions were held on the draft protocol of the 51st meeting of the permanent Azerbaijan-Iran Joint Commission for use of water and energy resources of Araz River, in Tabriz city of Iran, said Spokesman of Azerbaijan Amelioration and Water Management OJSC Dilgam Sharifov, AzVision.az reports citing Trend.

A number of issues were discussed at the meeting. Therefore, the working regime of the Araz reservoir and water distribution between the two countries were determined.

Appropriate distribution schedules were prepared at the meeting within the framework of the joint use of water and energy resources of Araz River, and a protocol was signed.