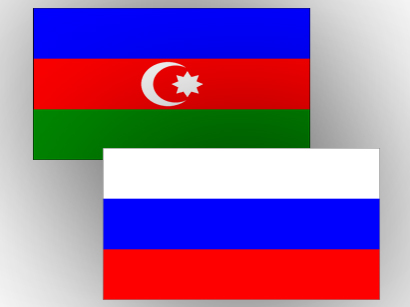 Emphasizing the importance of the full implementation of the tripartite statements of the leaders of Azerbaijan, Russia and Armenia dated November 10, 2020, January 11, 2021 and November 26, 2021, the parties discussed in this context the current situation on various aspects of the normalization process at the post-conflict stage between Azerbaijan and Armenia.