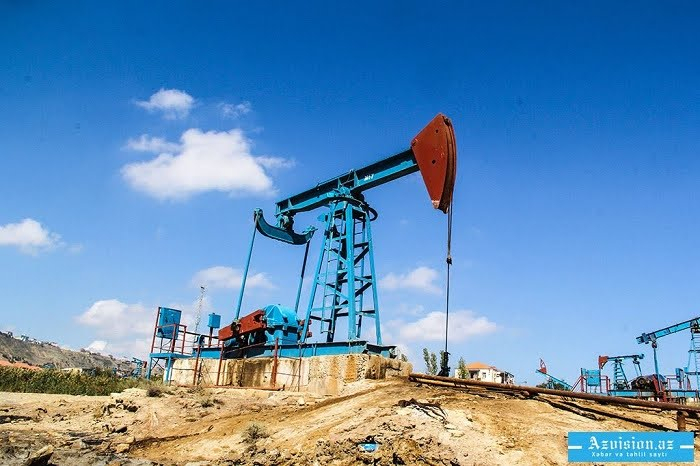 The price of Azeri LT CIF Augusta, produced at the Azeri-Chirag-Deepwater Gunashli (ACG) field, increased by $1.9 on July 1 compared to the previous price, amounting to $125.3 per barrel, AzVision.az reports.

The price of URALS with shipment from the port equaled $80.32 per barrel on July 1, growing by $1.36 as compared to the previous price.

The cost of a barrel of Brent Dated oil, produced in the North Sea increased by $1.05 compared to the previous price and made up $121.54 per barrel. 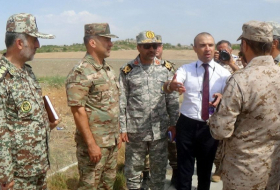 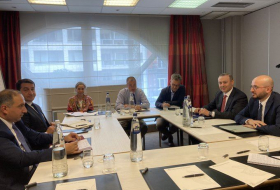 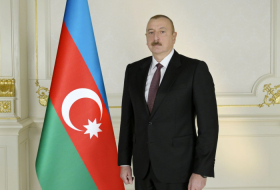 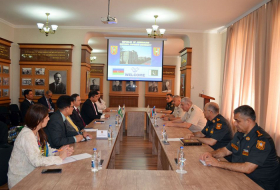 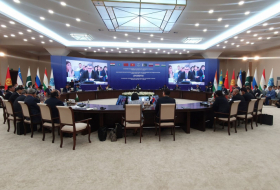 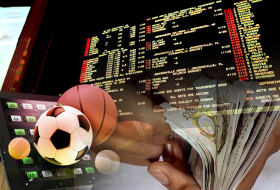 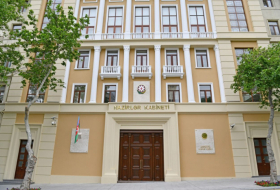 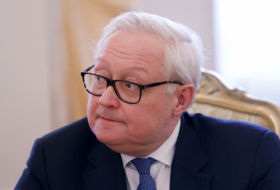 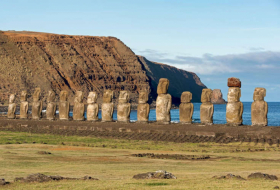 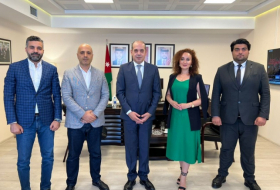 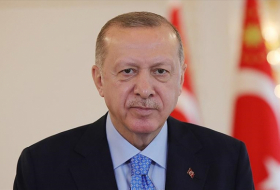 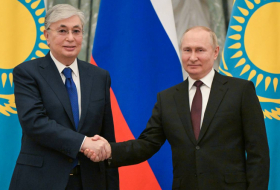 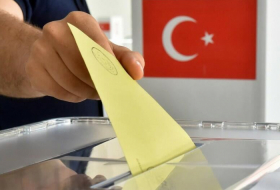 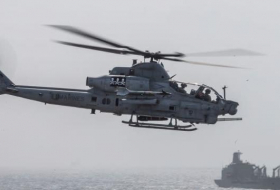 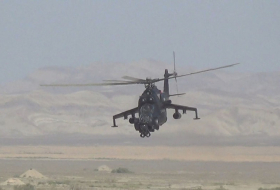 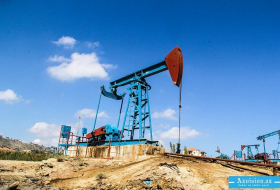