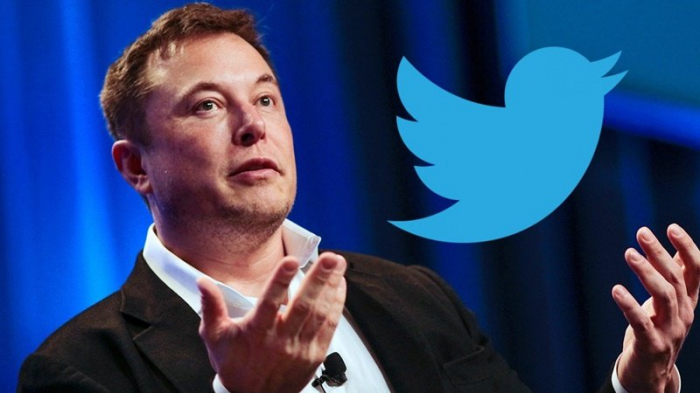 In a securities filing Friday, Musk cited several material breaches of the buyout agreement between him and Twitter, including Twitter's failure to provide information he asked for.

The mercurial Tesla founder's move to abruptly pull the plug on the deal is the latest twist in a monthslong drama that pitted the world's richest person against a globally influential internet company. The contest played out largely on Twitter itself, with each side battling for leverage by strategically releasing information on the platform.

Musk, a longtime critic of Twitter's message-posting practices and policies, described the platform as an important forum for free speech in making his play for the company. But signs of tension were apparent even before his unsolicited April 14 offer to buy Twitter for $54.20 per share.

The next chapter could take place in a court of law if Twitter seeks to enforce its deal with Musk. Under an acquisition agreement with Twitter, he is on the hook for a $1 billion termination fee if the deal is not completed.