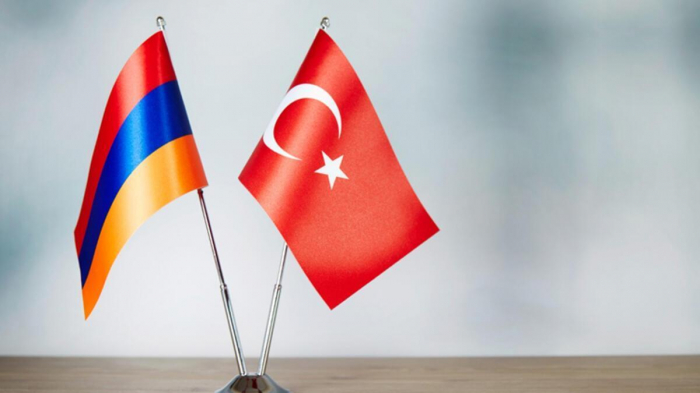 Commenting on the positive atmosphere revolving around both countries' relations, the association said in a statement that the discussion between Erdoğan and Pashinian has turned into a development that determines the agenda of the Armenian community in Turkey.

"All institutions and organizations follow the exemplary leadership with hope and appreciation," the statement said.

While the process of normalization between Turkey and Armenia has led to great expectations recently, the setting created by the direct contact of the two leaders through the phone has added a new dimension to optimism, it said.

Stressing that the normalization of bilateral ties would pave the way for a positive climate, which would benefit social life and institutional activities, the statement further noted that the opportunities for dialogue and empathy to appear in line with the normalization were significant for the future of both peoples.

"Our community, symbolizing the continuity of the tradition of coexistence of two ancient peoples, passionately backs this process of normalization with its rich network of institutions," it said, adding that the leaders of foundations were determined to mobilize all of their experience in this "historical turning point."

Bedros Şirinoğlu, the head of ERVAP, said all segments of the Armenian community in Turkey welcomed the phone conversation between the two leaders, adding the steps to be taken by Ankara could potentially not only change the fate of the South Caucasus but also open a gateway to reshape the international balance.

"The anticipated full normalization is the primary goal that requires patience," he said and called on all pro-peace people in both Turkey and Armenia to support the vision set by the leaders.

In a social media post on Monday, Archbishop Sahag II Mashalian welcomed the leaders' phone talk, saying it built up people's hopes for peace at a time when the world was disturbed by warfare.

"I pray that the peaceful methods of diplomacy become the winner, not death and wars," he said, hoping that the discussion of leaders would open a new chapter in Turkish and Armenian relations.

On Monday, the Turkish Presidency said in a statement that Erdoğan and Pashinian expressed their expectations for the immediate implementation of the issues agreed upon during the talks held on July 1 by the special representatives of both countries.

The first round of normalization talks was held in Moscow on Jan. 14, where both parties agreed to continue negotiations without any preconditions, according to a statement released after the meeting.

The Turkish and Armenian envoys met for the second time in Vienna on Feb. 24, and the third meeting was held on May 3 in the same city.

Also, a historic bilateral meeting took place between the foreign ministers of Turkey and Armenia on the sidelines of the Antalya Diplomacy Forum on March 12.

As part of the efforts, Turkey and Armenia have also resumed commercial flights as of Feb. 2 after a two-year hiatus.