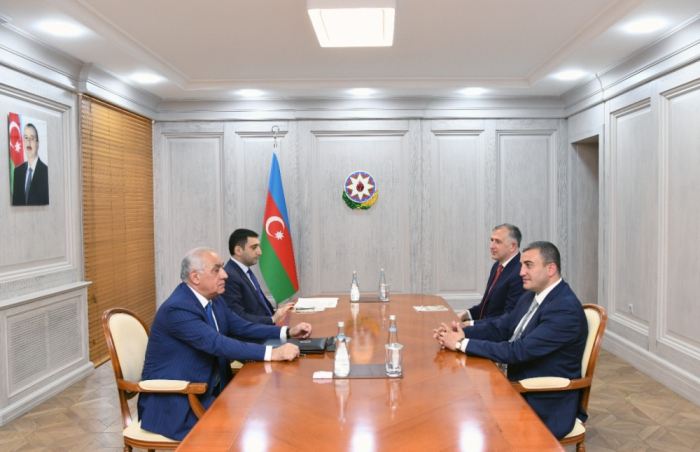 During the meeting, the sides hailed the development of Azerbaijani-Georgian friendly relations in various areas.

The sides noted an important role of cooperation between the two countries’ cities in expanding the bilateral ties.

The importance of memorandums on a sister city relationship to be signed between cities of Azerbaijan and Georgia as part of the visit of the Georgian delegation was emphasized in this regard.

They also discussed the prospects for cooperation between Azerbaijan and Georgia in a number of areas, including in trade, economy, transport and transit, investment and energy.