President Aliyev: Important document to be signed between EU & Azerbaijan in the coming days 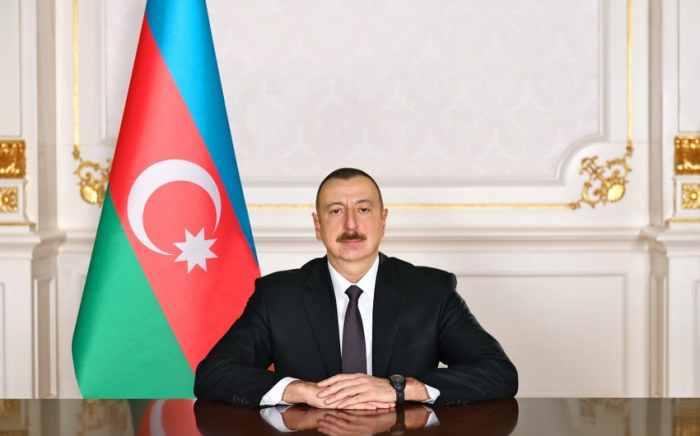 President of Azerbaijan Ilham Aliyev also spoke about cooperation between Azerbaijan and the European Union at a meeting dedicated to the results of six months this year.

The head of state said: “This year, active cooperation was maintained with the European Union. As you know, we are working on a new agreement. A greater part of the text has been agreed and the issues that have not been agreed on are being discussed. I do hope that all issues will be agreed on in the near future.”

Recalling his several meetings and phone conversations with the President of the Council of the European Union, President Ilham Aliyev said: “Of course, the main topic has been the normalization of Azerbaijan-Armenia relations. However, at the same time, extensive discussions are being held regarding the future development of European Union-Azerbaijan relations. In the near future, an important document will be signed between the European Union and Azerbaijan – a document on energy security, which will raise our cooperation to a higher level.