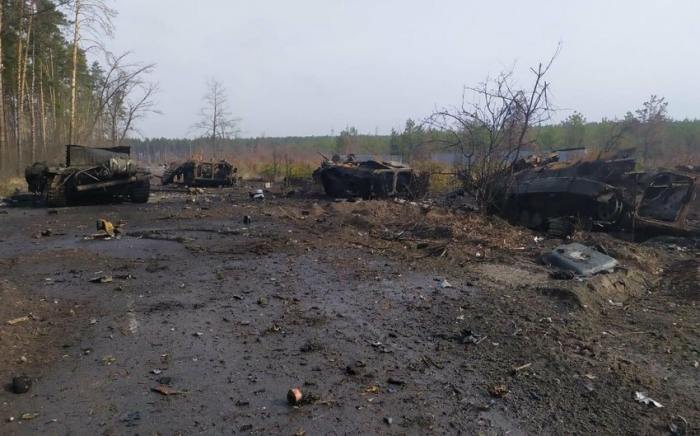 Russia has lost 38,450 servicemen since the beginning of military operations in Ukraine, AzVision.az reports citing the General Staff of the Armed Forces of Ukraine.