What operation is the CIA preparing in the South Caucasus? | COMMENT // Experts interpret three dangerous scenarios 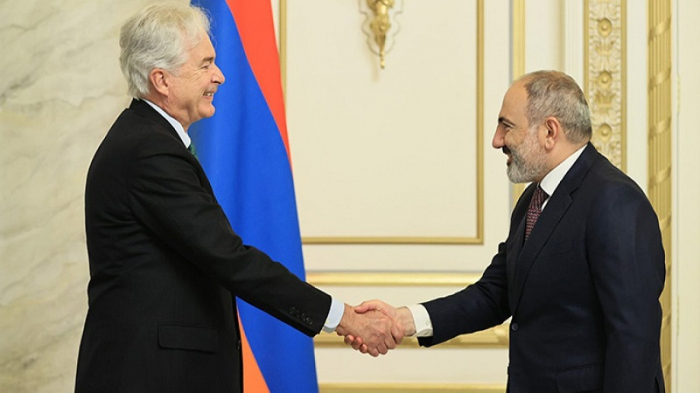 "Many countries did not expect the head of the US Central Intelligence Agency (CIA) would visit Armenia, and everyone believes that this visit will not yield any good results. Although we do not know what exactly Pashinyan and the head of the CIA agreed on, several possible scenarios may happen based on the incidents", Deputy Director of the Russian Institute of Political Studies, political scientist Darya Grevtsova told AzVision.az while commenting on the visit of William J. Burns, director of the US Central Intelligence Agency (CIA).

Darya Grevtsova states that according to the first scenario, the West aims to drive a wedge between Turkiye and Russia and will use all possible means and methods to reach this goal. 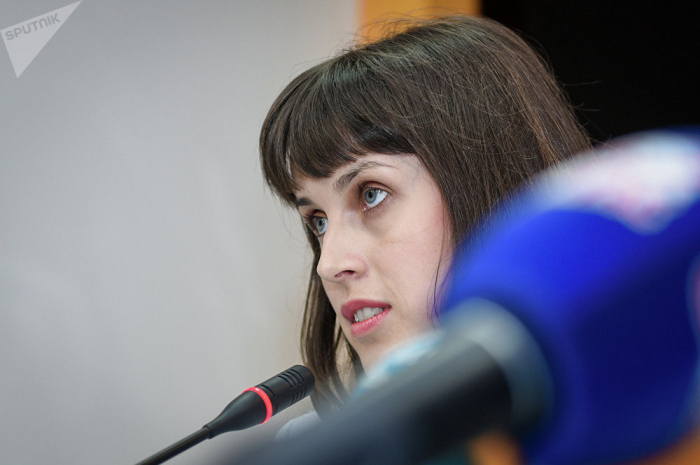 "We all know how Russia and Turkiye established their bilateral ties. Turkiye has not joined the sanctions against Russia. This is very useful for both Russia and Turkiye as it brings extra income. Of course, the West made cutting off these relations a top priority for themselves. We don't know how they will do it yet but perhaps provocations in Karabakh can be a tool. We are sure that Turkiye will actively protect Azerbaijan. The United States will try to draw Turkiye towards itself through this conflict and thereby attack Russian-Turkish relations," Grevtsova noted.

The expert also highlighted that the second issue that Burns can discuss with Armenia is cutting ties with Russia. It is significant for the West to take Pashinyan under its wing and turn him against Russia. 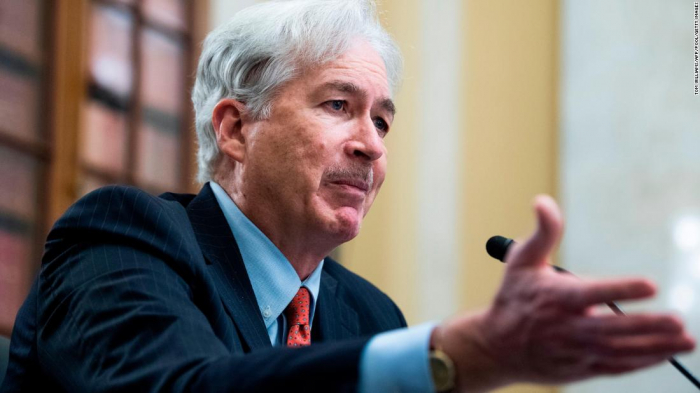 The third scenario is to aggravate the war in Karabakh by sparking provocations against Azerbaijan and Russian peacekeepers. "Perhaps the director of the CIA promised Armenia to support them, to return Karabakh to Armenia, or other better conditions than those obtained on November 10, 2020. It is essential to be careful and draw appropriate conclusions," Grevtsova emphasized.

Well-known Russian political scientist Sergey Markov also spoke to AzVision.az regarding this visit saying that it is clear that the CIA director wants something from Pashinyan. At the moment, all the work of the CIA is aimed at causing maximum damage to Russia. The meeting of its director with Nikol Pashinyan was also considered as doing something to hurt Russia. 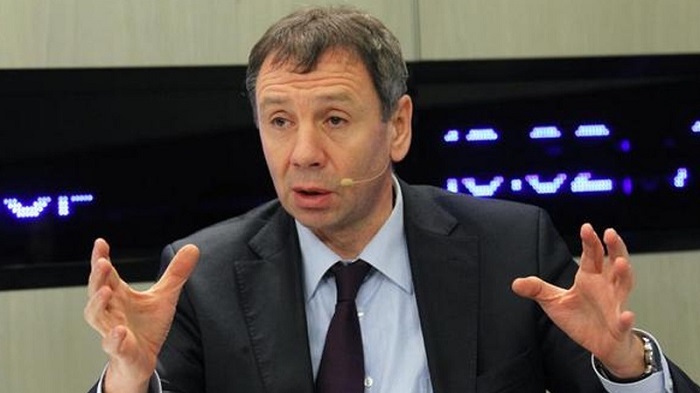 Markov thinks that there may be several other scenarios. The first scenario is that Burns just relies on the fact that Nikol Pashinyan has been a pro-Western, pro-American politician for many years, and perhaps he wants Armenia to break up the link with the Collective Security Treaty Organization (CSTO) and European Economic Area (EEA) and Russia's allies.

"Now Pashinyan is pursuing a policy of establishing good relations with Russia because Armenian society demands it. Perhaps, first of all, he would like to establish good relations not with Russia, but with America and Europe. Pashinyan’s desire will never find a concrete political formula. Perhaps the director of the Central Intelligence Agency has brought Pashinyan a concrete political platform on how he can realize his past dream of switching from Russia to America and the European Union. Therefore, it is important to encourage Armenia to attack Azerbaijan's oil and gas complex, as well as to take some provocative steps against Azerbaijan entering the territory of Armenia. Later, the statute of the CSTO will come into force, and Russia and Turkiye will have to get involved," Markov said.

The Russian political scientist believes that the second scenario is very aggressive and will directly affect Azerbaijan. According to this concept, the CIA director does not aim to cause clashes between Armenia and Russia, but between Turkiye and Russia. 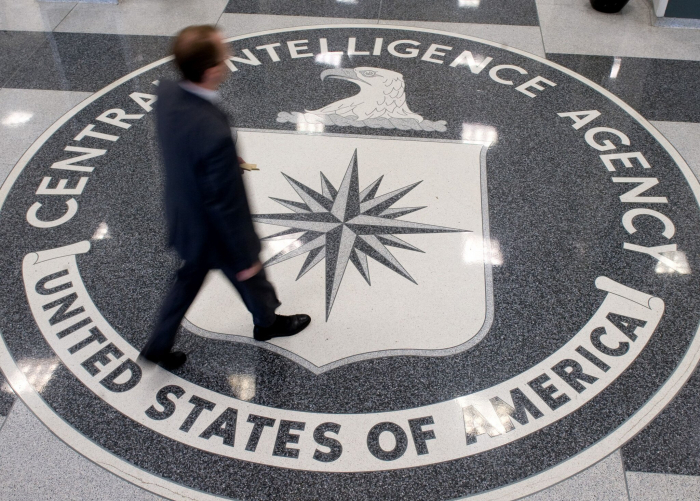 "The CIA director has started a combination that will lead to a conflict between Russia and Turkiye, and the goal is to end Turkiye's neutral position, which benefits Russia, and to join the coalition of those who impose and support sanctions against Russia. Therefore, Turkiye should lose its importance to Russia in its access to the world. Hence, it would be necessary to create the next war between Armenia and Azerbaijan ensuring that Turkiye also joins this plan.

If there is a typical war between Azerbaijan and Armenia, Turkiye will most likely not get involved, and the stronger army of Azerbaijan will defeat the weaker army of Armenia. How can Turkiye be involved in this war? Of course, the entry of Russian troops from the Armenian side can urge Turkiye to get its troops to enter the South Caucasus from the Azerbaijani side. This might result in clashes between Turkiye and Russia. This might be the main goal of the CIA director," Markov added.

He also concluded that the third scenario is to make any provocation that could lead to a clash between the Russian peacekeepers and the Azerbaijani troops. This may lead to mutual dissatisfaction between Russian and Turkish public opinions, and a sharp deterioration of Russian- Turkish ties.