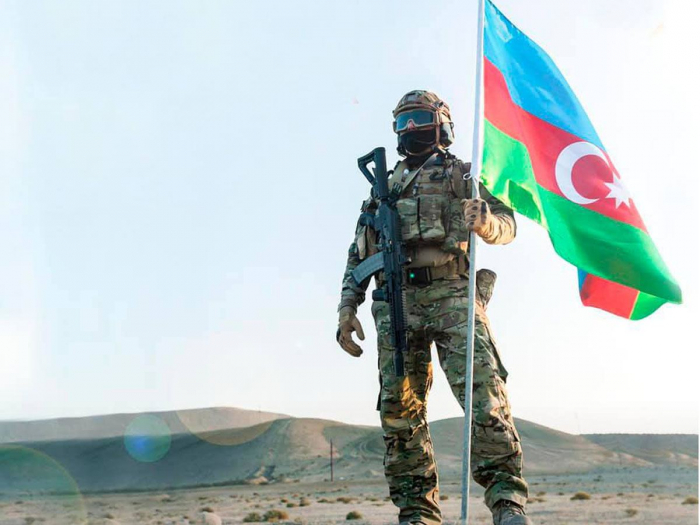 Over 11,000 of those disabled in the first Karabakh war have already been covered by the one-time payments, Azerbaijani Minister of Labour and Social Protection of Population told the journalists, AzVision.az reports.

The mechanism for providing one-time payments to the those disabled in the first Karabakh war was developed on the basis of humanism wider coverage of the social security program.

The minister said that one-time payments are provided not only to those who currently have the status of a disabled person of the first Karabakh War, but also to those who subsequently recovered, underwent rehabilitation and currently don't have a degree of disability.

At the same time, in case of the death of the disabled person of the first Karabakh war, the lump-sum payment will be provided to their heirs, Babayev noted.

He said that this one-time payment will also be received by those who previously received a payment in a smaller amount.

"Over the previous period an electronic system was created, an appropriate electronic database has been formed for the implementation of one-time payment," Babayev added. 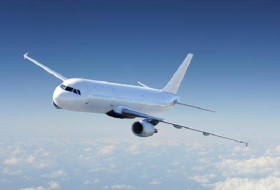