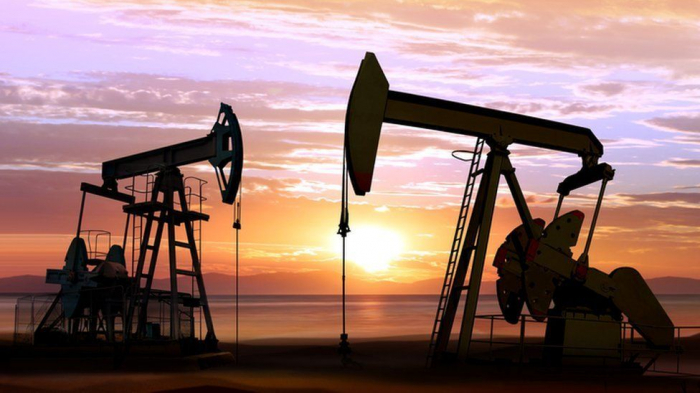 Both benchmarks fell to their weakest levels since February in the previous session after U.S. data showed crude and gasoline stockpiles unexpectedly surged last week and as OPEC+ agreed to raise its oil output target by 100,000 barrels per day (bpd), equal to about 0.1% of global oil demand.

The Organization of the Petroleum Exporting Countries (OPEC) and allies including Russia, known as OPEC+, have been previously increasing production but have struggled to meet targets as most members have already exhausted their output potential.