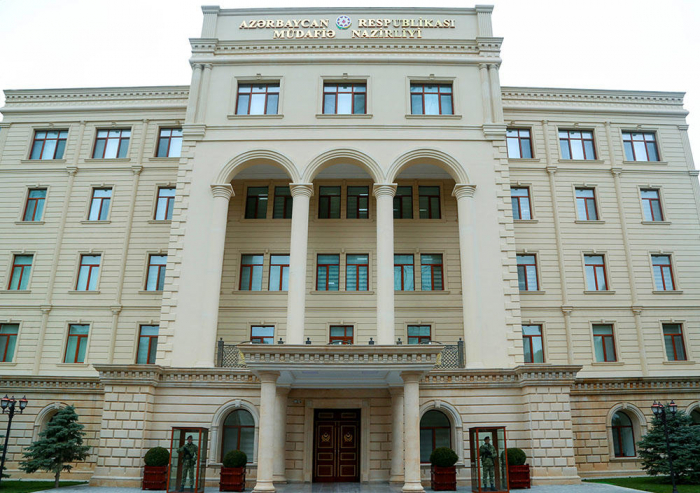 Relatively calm situation is observed in Karabakh and on the state border, the Azerbaijani Defense Ministry said on Thursday, AzVision.az reports.

After the 'Revenge' operation was carried out by the Azerbaijani army, relative calm remains on the territory of Azerbaijan, where the Russian peacekeeping contingent is temporarily deployed, including on the state border.

"The operational situation is under the full control of Azerbaijani army units," the ministry noted.