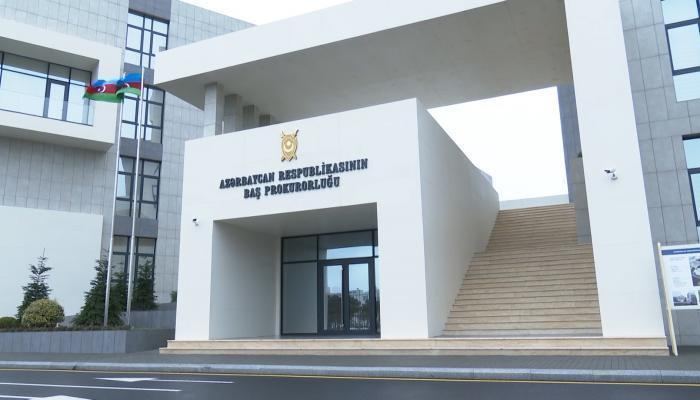 A criminal case under Article 120.1 (premeditated murder) of the Criminal Code was opened in the Shamkir Military Prosecutor's Office upon the death of a serviceman.

The investigation had reasonable suspicions that the crime was committed by Private Kazimov Amil, who served in the same military unit as the deceased.

Kazimov Amil was detained as a suspect and brought to the investigation.