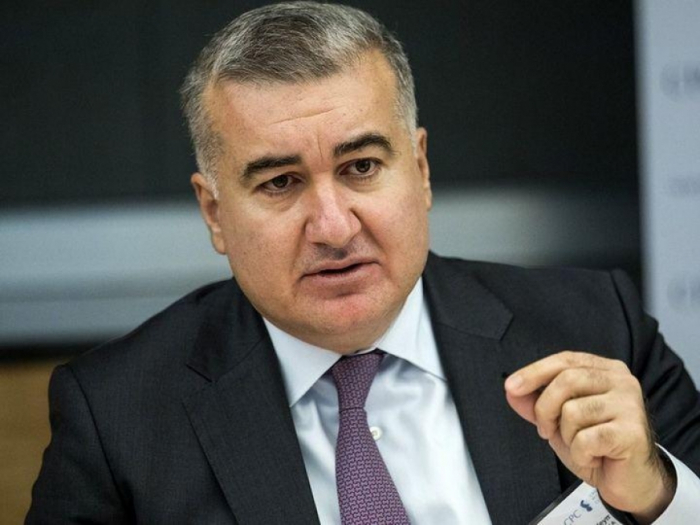 “It directly undermined the principle of diplomatic premises' inviolability. I am currently in Baku and grateful to see that our colleagues are safe in spite of the threat to their safety and security,” Suleymanov said.