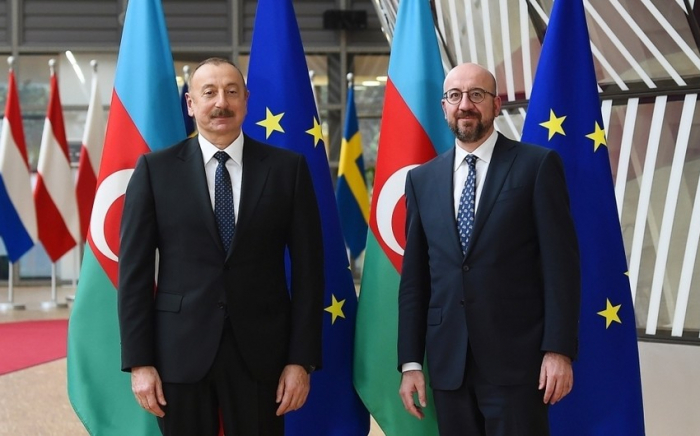 Charles Michel expressed his concern over the escalation of the tension in the region in recent days. He emphasized that the European Union will continue its efforts to ensure lasting peace and stability in the region in accordance with the Brussels peace agenda.

In his turn, President Ilham Aliyev highlighted that for a period of almost two years, Armenia has not fulfilled its obligations under the November 10 statement.