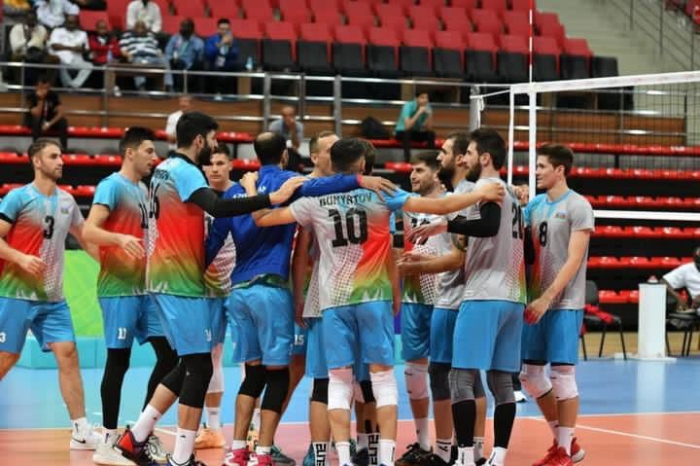 The Azerbaijani national team won the first set with a score of 25:13, the second - by 25:20, and the third - by 25:22. Thus, the Azerbaijani team passed to the next stage of the competition.

The competitions will last until August 18.

In total, athletes from 56 countries of the Organization of Islamic Cooperation are participating in the games.