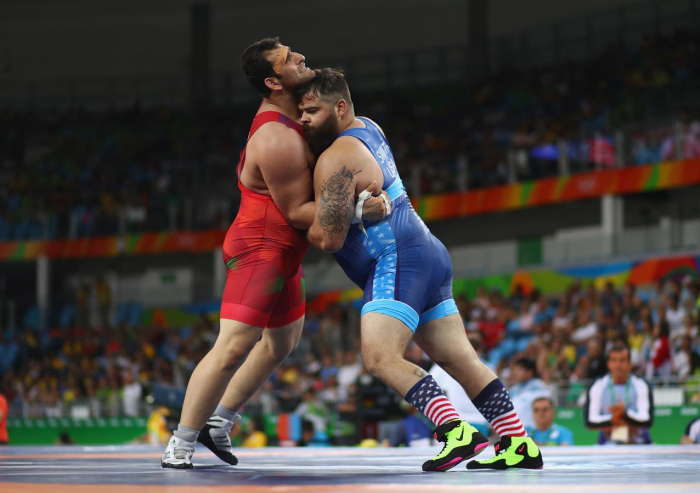 Azerbaijan has won 16 medals at the V Islamic Solidarity Games over the past day of competition, AzVision.az reports.

Therefore, Azerbaijan ranks fourth in terms of the number of medals among the 56 countries participating in the V Islamic Solidarity Games.

The top five are Türkiye, Iran, Uzbekistan, Azerbaijan and Kazakhstan. Of the 56 participating countries, 42 have won medals so far.

The V Islamic Solidarity Games are taking place in Konya, Türkiye, from August 9 through August 18.

In total, athletes from 56 countries of the Organization of Islamic Cooperation are participating in the games. The competitions are held at 14 venues in Konya. According to the results of the competitions, 355 medals will be awarded to athletes.