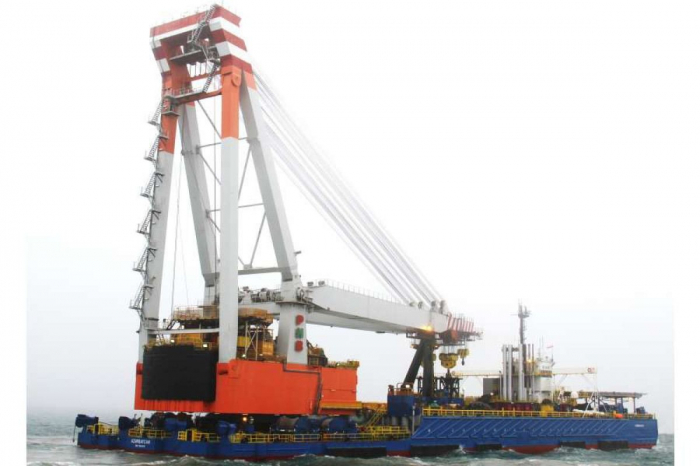 The vessel with a capacity of 2,500 tons was involved in the operations of transporting topsides for Absheron Early Production Platform Complex to the Absheron field and installing them on the support block.

For this purpose, two of the three superstructures, AMO-2 and AMO-1 modules manufactured at the Heydar Aliyev Baku Deep Water Jacket Factory were installed on barges with the help of the crane ship. The AMO-3 module was loaded on the deck of the "Azerbaijan" crane ship.

After the topsides are delivered to the Absheron field, the "Azerbaijan" crane ship will be involved in their installation on the support block.

Contractor parties: SOCAR Absheron (50 percent) and TOTAL E&P Absheron B. V. (“TEPAb”) (50 percent). The Absheron project’s operator is JOCAP effective from 1st August 2018. JOCAP (Joint Operating Company of Absheron Petroleum B. V. ) is a non-profit Joint Operating Company established and equally owned by partners SOCAR Absheron and TEPAb for the development and production of the Absheron offshore block in full compliance with the Exploration, Development and Production Sharing Agreement for the Absheron offshore block in the Azerbaijani sector of the Caspian Sea signed between SOCAR, SOCAR-Absheron and TEPAb. 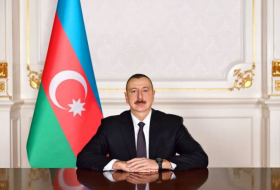