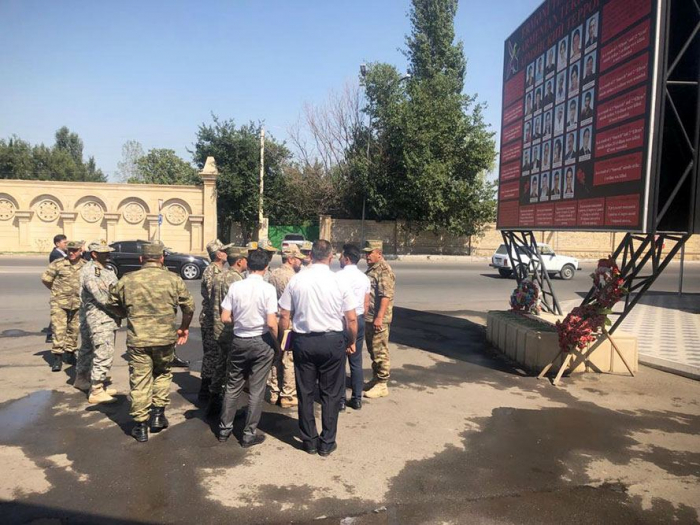 A specialist team consisting of representatives of the Armed Forces of the Islamic Republic of Iran visited the liberated Azerbaijani territories, AzVision.az reports citing the Azerbaijani Defense Ministry.

The visit was organized by the Azerbaijani Defense Ministry.

As part of the visit, the delegation also visited Barda and Tartar regions, which were subjected to rocket and heavy artillery attacks by Armenia during the Patriotic War.

The visit, attended also by employees of the Embassy of the Islamic Republic of Iran to Azerbaijan, will continue until August 20.