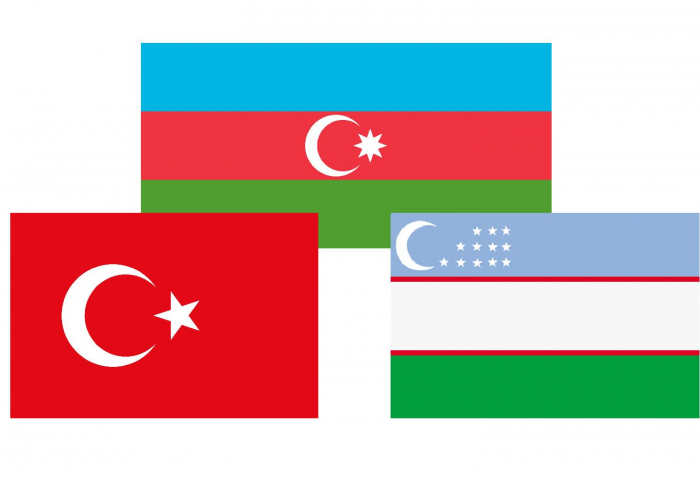 Uzbekistan, Azerbaijan and Türkiye aim to further simplify the process of cargo transportation through the territory of their countries, AzVision.az reports citing the Ministry of Transport of Uzbekistan.

According to the ministry, at present, there is a gradual increase in cargo transportation along the so-called 'Middle Corridor'.

"Uzbekistan's cargo carriers are increasing the movement of goods across the Caspian Sea. In this regard, Uzbekistan plans, together with the transport authorities of countries through whose territory this corridor runs, to create the most favorable conditions," the ministry said.

In turn, the railway organizations of Azerbaijan, Kyrgyzstan, Georgia, Türkiye, Uzbekistan, and Turkmenistan have already provided discounts of up to 70 percent on the transportation of container block trains.

Ətraflı
According to the recently signed trilateral declaration, the transit potential of Türkiye, Azerbaijan and Uzbekistan within the framework of the North-South and East-West transport routes will be developed by taking jointly coordinated actions to study the existing problems and further simplify the entire process of cargo transportation, the ministry noted.