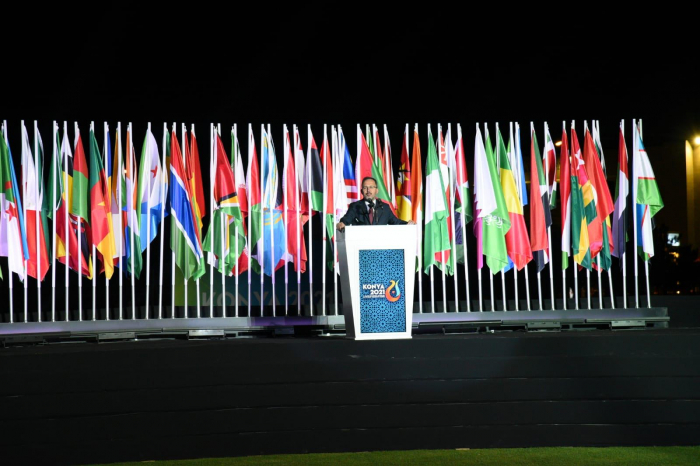 The official closing ceremony of the V Islamic Solidarity Games took place in the Turkish city of Konya, AzVision.az reports.

Turkish Minister of Youth and Sports Mehmet Muharrem Kasapoglu and President of the Islamic Solidarity Sports Federation Abdulaziz bin Turki Al-Faisal Al-Saud made a speech at the closing ceremony.

Kasapoglu stressed that the Islamic Games will further strengthen the brotherhood of the participating countries, which are all members of Organization of Islamic Cooperation. The holding of these Games will contribute to the development of sports in the countries that take part here.

In turn, Abdulaziz bin Turki Al-Faisal Al-Saud said that the Games were held at a high level, all athletes were well prepared. Also, he is sure that the holding of the future Games will contribute to even better training of athletes and the development of sports in the countries of the Organization of Islamic Cooperation.