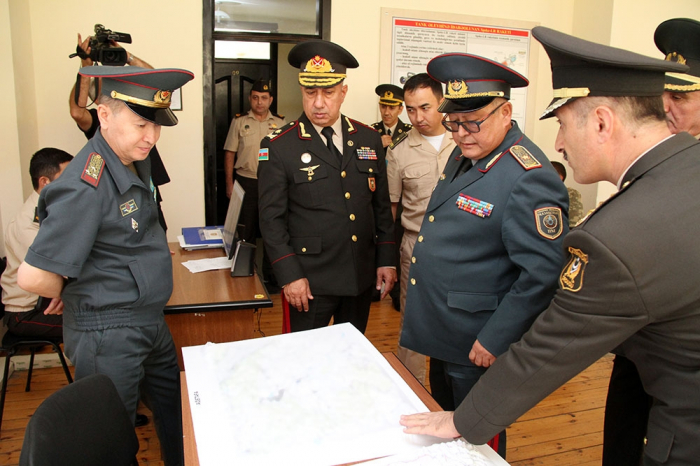 The heads of the delegations signed the Book of Remembrance of the Military Institute named after Heydar Aliyev.

Welcoming the guests, the rector of the Military Institute named after Heydar Aliyev, Major General Fizuli Salahov expressed satisfaction to see them in Azerbaijan.

The delegations were briefed on the history and activities of the military institute, as well as issues of interest in the field of military education were discussed.

In the end, the sides exchanged gifts. 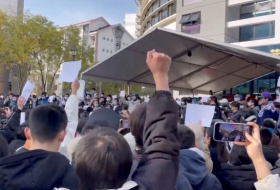 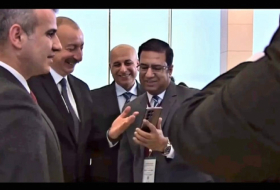 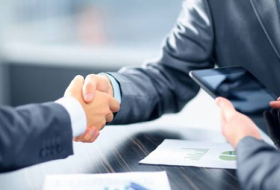 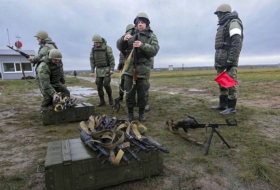 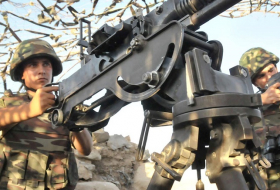 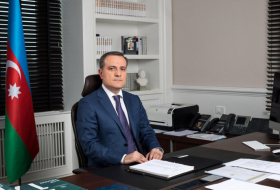 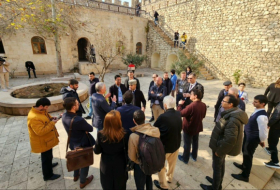 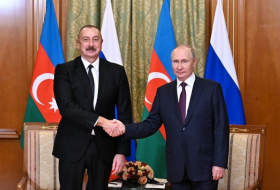 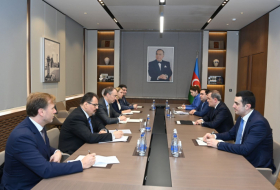 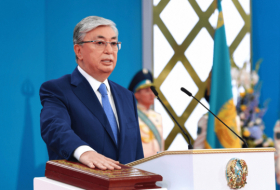 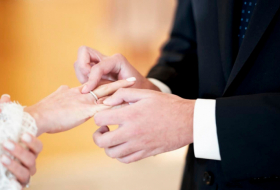 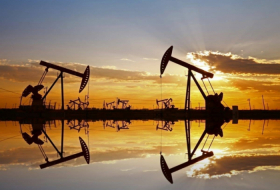 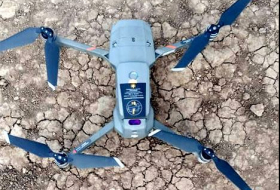 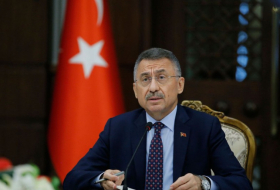