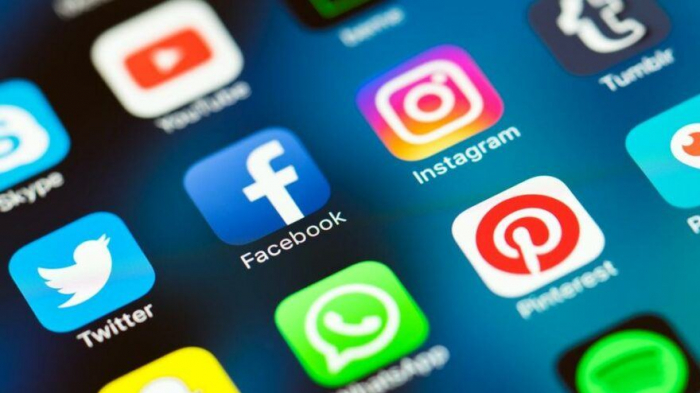 Access to social networks such as Instagram and Whatsapp has been restricted in Iran, according to the decision of the Security Council of Iran, AzVision.az reports citing Fars News Agency.

Reportedly, steps are taken against the country's national security through the mentioned social networks.

It is not yet clear how long this process will last.

As of September 19, a number of protests have been held in several cities of Iran.The protests were prompted by the murder of 22-year-old Iranian woman Mahsa Amini by Tehran's morality police.

As previously reported, the girl was beaten while in police custody for allegedly violating strict hijab rules.

Hijab was made mandatory for women in Iran shortly after the country’s 1979 revolution. Women who break the strict dress code risk being arrested by Iran’s morality police.

Based on the dress code, women are required to fully cover their hair in public and wear long, loose-fitting clothes.