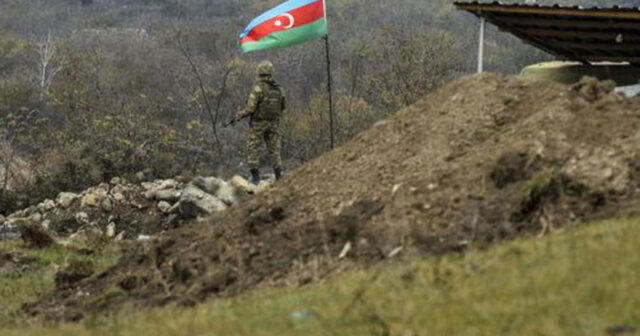 As a result of a return fire from units of the State Border Service of Azerbaijan, one of the attackers was wounded.

The Armenian side, through military channels, apologized for the incident, noting that those persons were under the influence of alcohol and such an outburst was in no way agreed with the command.

The incident has been settled, and the situation in the border area is currently calm.