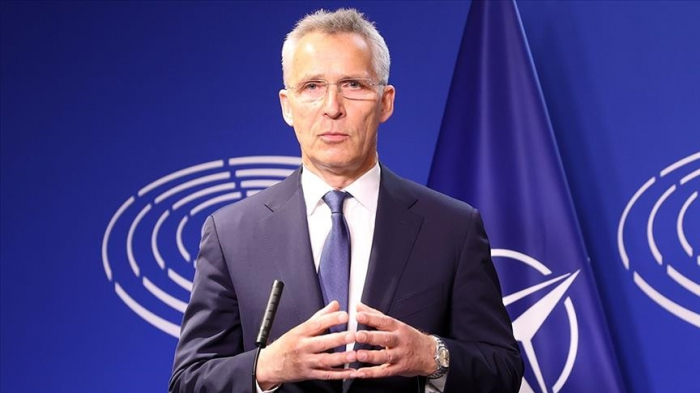 On September 30, President of Ukraine Volodymyr Zelenskyy will hold an urgent meeting of the National Security and Defense Council of the country.

In addition, Russian President Vladimir Putin Russia on September 29 signed a decree recognizing the state “sovereignty” and “independence” of the Zaporizhzhia and Kherson regions of Ukraine.