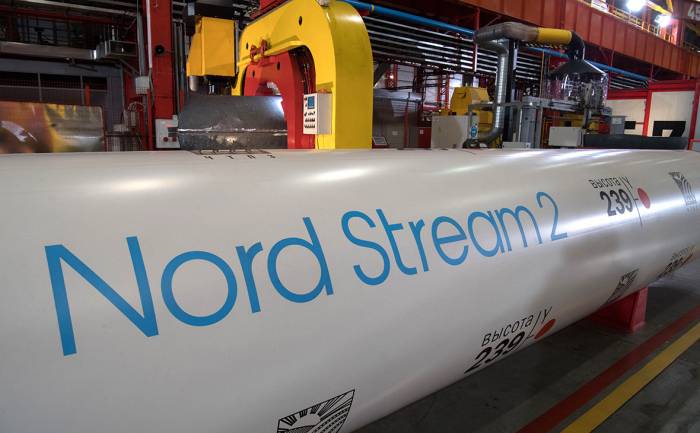 Denmark's Energy Agency says one of the two ruptured pipelines in the Baltic Sea appears to have stopped leaking natural gas.

On Twitter, the agency said it had been told by the company operating Nord Stream 2 that pressure appeared to have stabilised, indicating that gas is no longer escaping from the pipeline.

Earlier this week Denmark and Sweden told the United Nations Security Council that the leaks were caused by "at least two detonations" with "several hundred kilos" of explosives.


President Vladimir Putin on Friday accused the West of sabotaging the Russia-built pipelines, a charge vehemently denied by the United States and its allies.