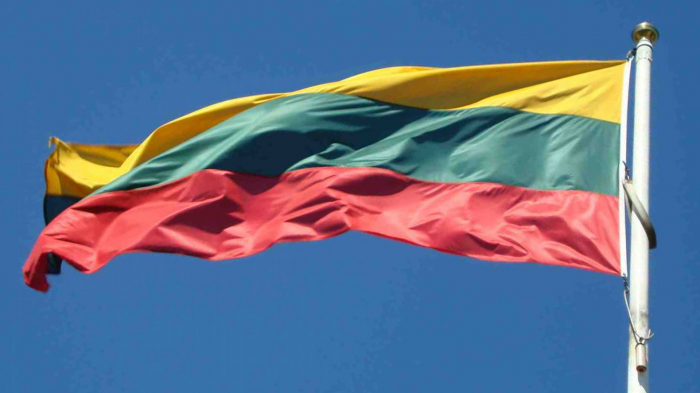 On October 3, a representative of the Russian embassy in Lithuania was summoned to Lithuania’s Ministry of Foreign Affairs and handed a note declaring Russia’s charge d'affaires Sergey Ryabokon as persona non grata, reads a statement uploaded to the ministry's website.

The diplomat was told to leave the country within five days.

Vilnius argues that Ryabokon's actions and statements were allegedly "incompatible with his diplomatic status." The Lithuanian Foreign Ministry described them as interference in the country internal affairs.