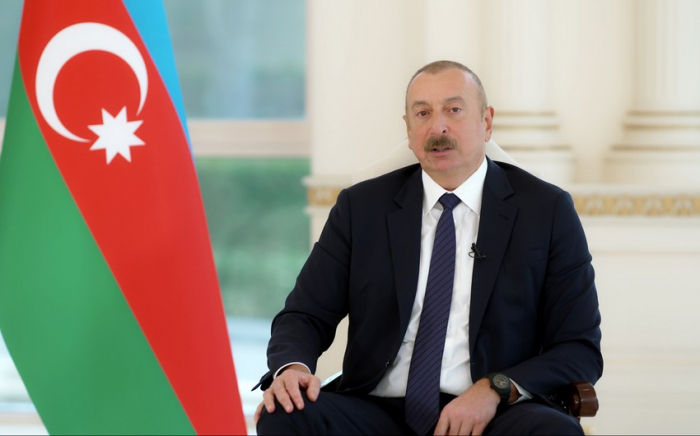 Saudi Arabia was one of a handful of countries that continuously supported Azerbaijan's righteous cause during the Armenian occupation, President of Azerbaijan Ilham Aliyev said as he received Minister of Foreign Affairs of the Kingdom of Saudi Arabia Faisal bin Farhan Al Saud on October 4, AzVision.az reports.

"We are attaching great value to these sincere relations between our countries. We have always felt the support of your government and people. During the occupation, Saudi Arabia was one of a handful of countries that continuously supported our righteous cause. A clear example of this was the fact that Saudi Arabia did not establish diplomatic relations with Armenia during the occupation. Only three countries in the world have taken this step, and we are really grateful for that," the head of state added.