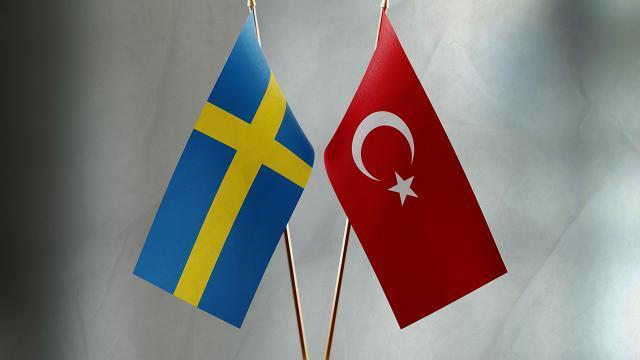 Justice ministry officials from Türkiye and Sweden met on Wednesday in Ankara to discuss the technical talks on the expatriation of terrorists under a trilateral deal that will enable the Nordic country to join NATO, AzVision.az reports citing Daily Sabah.

The Turkish side is being led by Kasım Çiçek, the director general of Foreign Relations and the European Union at the Justice Ministry.

The two-day talks are being held in the Turkish capital Ankara.

President Recep Tayyip Erdoğan had warned recently that Türkiye will not ratify Sweden and Finland's NATO membership bids unless the two Nordic countries "keep their promises.”

For Sweden and Finland to become NATO members, their applications must be ratified by all 30 NATO members. So far, 28 have already done so – only Türkiye and Hungary have votes still pending.

Ankara is "monitoring" Stockholm and Helsinki's efforts in fulfilling their commitments and "can not make concessions" on the issue of fighting terrorism, Erdoğan said.