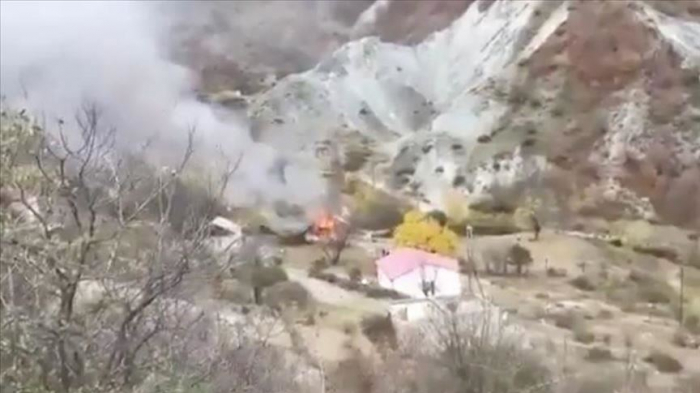 During the occupation, the damage to the ecology of Azerbaijan caused by the Armenians exceeded 16 billion manats ($9.41 billion), Senior Assistant to the Prosecutor General for Special Assignments Ilgar Safarov said at a joint briefing of the Prosecutor General's Office and the Ministry of Foreign Affairs on the crimes committed against Azerbaijan by the Armenian armed forces and illegal Armenian armed groups from 1988 to the present, AzVision.az reports.

"Based on the results of the preliminary investigation, it was established that the amount of material damage as a result of the illegal exploitation of natural resources by the Republic of Armenia and its officials in the territories that have been under Armenian occupation for a long time, including the territories of Kalbajar, Jabrayil, Tartar, Aghdam, Shusha, Fuzuli, Khojavand and Lachin districts, is about 16,200,059,474.80 manats ($9,529,784,002.21)," Safarov added.