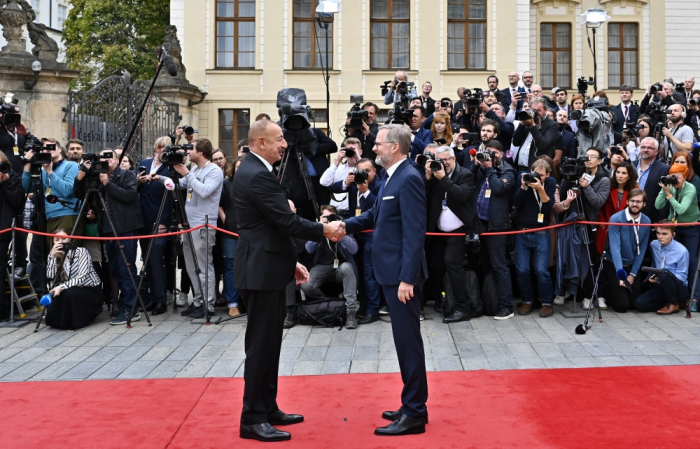 The first meeting of the European Political Community Summit has kicked off in Prague, the Czech Republic.

President of the Republic of Azerbaijan Ilham Aliyev is attending the meeting.

Prime Minister of the Czech Republic Petr Fiala welcomed President of Azerbaijan Ilham Aliyev and other heads of state and government attending the Summit.

The European Political Community is a platform for political coordination and aims to foster political dialogue and cooperation to address issues of common interest, strengthen the security, stability and prosperity of the European continent.

Leaders from 44 European countries gather in Prague to launch a European Political Community aimed at boosting security and economic prosperity.

The summit will involve a series of meetings on the key challenges Europe faces: security, energy, climate, the economic situation, and migration. 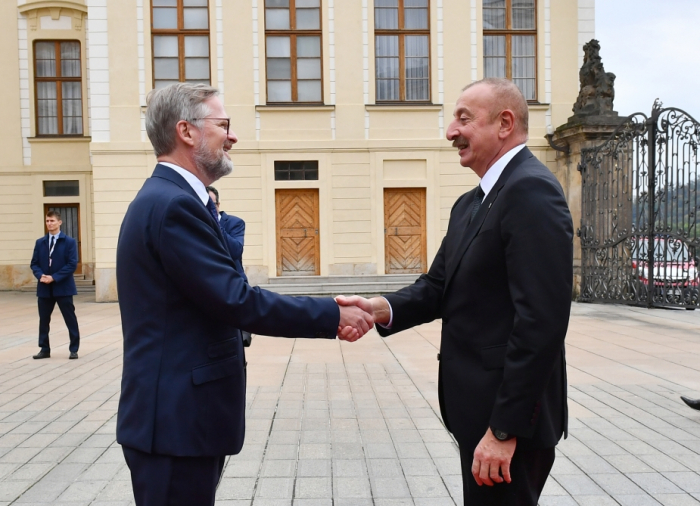 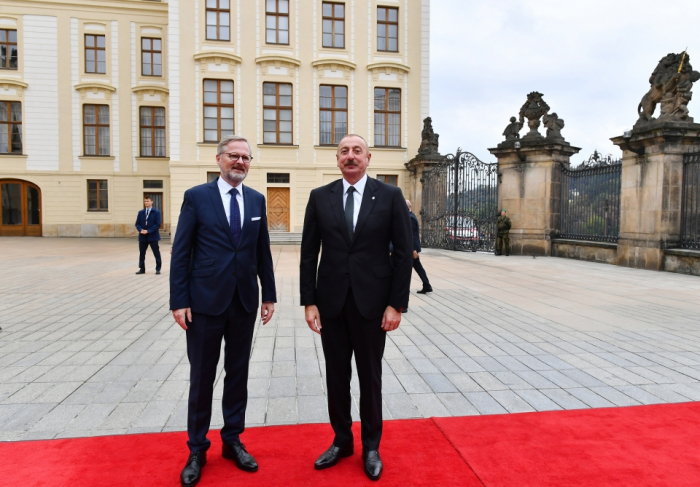 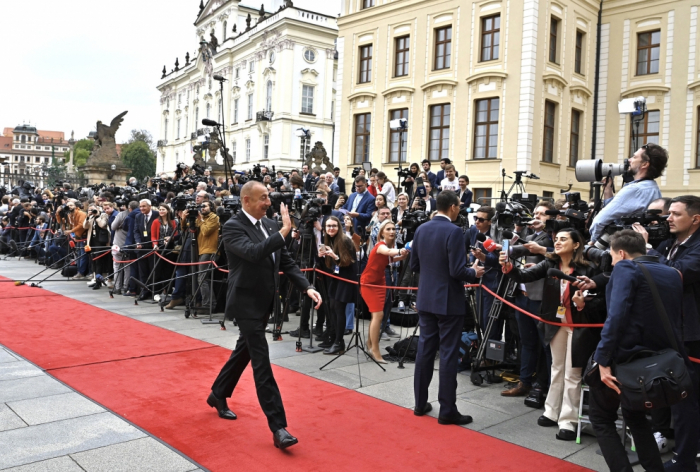