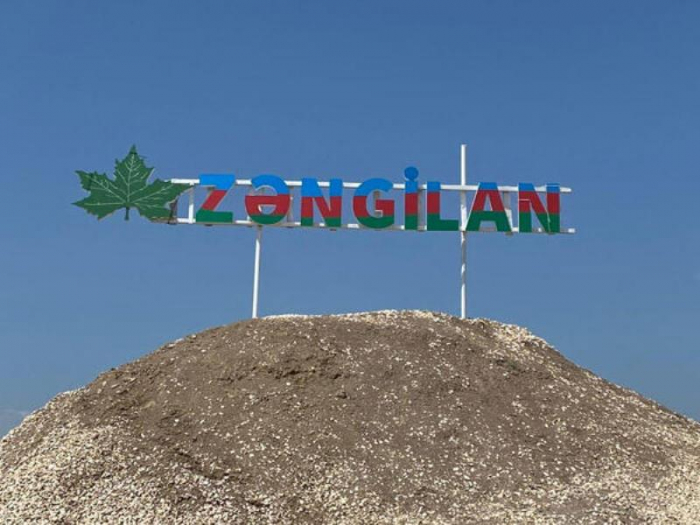 Today, Azerbaijan marks the second anniversary of the liberation of the Zangilan city from the Armenian occupation.