Finnish delegation to visit Türkiye for NATO talks next week 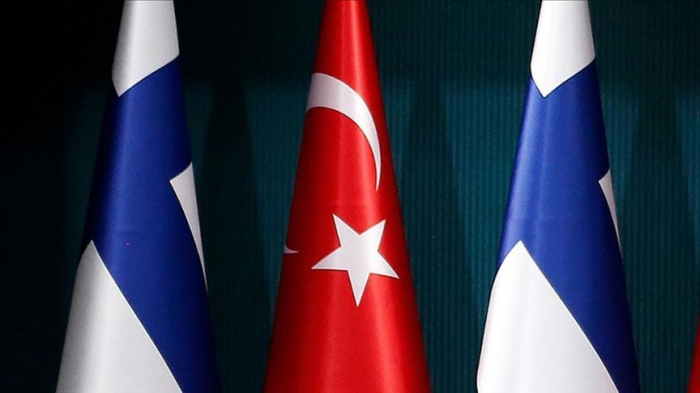 Finnish officials are expected to visit Türkiye next Tuesday to hold technical discussions with Turkish counterparts on Ankara's extradition requests of wanted terrorists as part of a recently reached agreement on the sidelines of the former's NATO membership, AzVision.az reports citing Daily Sabah.

During the meeting, Turkish officials will reiterate their request to the Finnish delegation to extradite members of two terrorist groups, the PKK and the Gulenist Terror Group (FETO), the latter the group behind the 2016 defeated coup in Türkiye. Evidence of the accused terrorists' crimes will also be laid out in documents.

Finland and Sweden formally applied to join NATO in June.

However, Türkiye, a NATO member for over 70 years, voiced objections to the membership bids, criticizing the two countries for tolerating and even supporting terrorist groups.

The three countries signed a trilateral memorandum of understanding at NATO's June summit in Madrid, which stipulates that Finland and Sweden will not provide support to the YPG/PYD-the PKK terrorist group's Syrian offshoot-or FETO.

The PKK is listed as a terrorist organization by Türkiye, the European Union, and the U.S., and is responsible for the deaths of 40,000 people, including women, children, and infants. The YPG-which also has a presence in Europe, openly sanctioned by several governments-is the terrorist PKK's Syrian branch.

Türkiye's parliament must ratify the country's approval for Finland and Sweden's membership for them to join NATO.