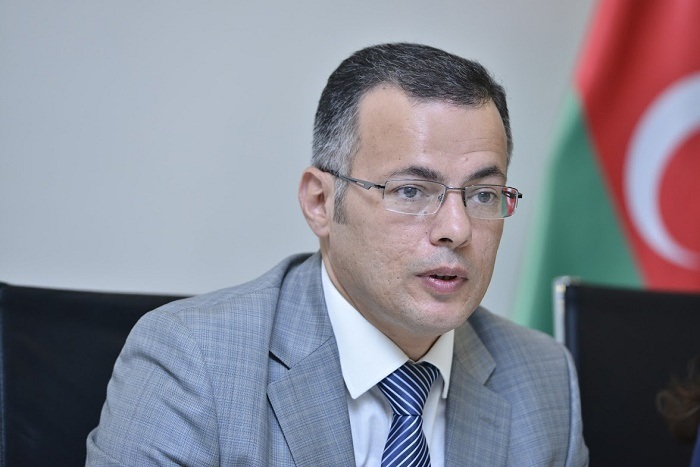 East Zangazur and Karabakh economic regions will have an average additional impact of 5% on economic growth in the mining and processing industry, tourism and transport sectors, in the long run, Vusal Gasimli, Executive Director of the Center for Analysis of Economic Reforms and Communications of Azerbaijan (CAERC), said on Thursday, AzVision.az reports.

Vusal Gasimli made the remarks at the conference dedicated to the second anniversary of the Karabakh victory themed "Post-conflict construction model under the leadership of President Ilham Aliyev". 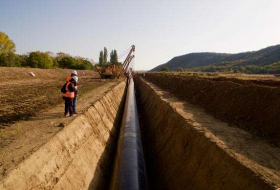 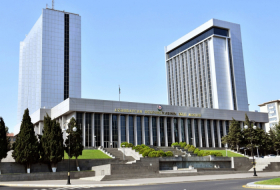 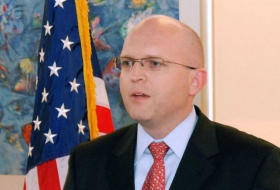 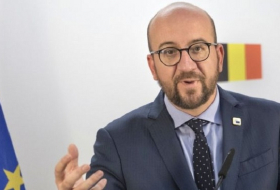 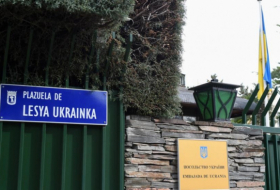 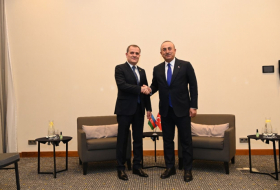 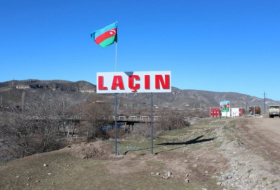 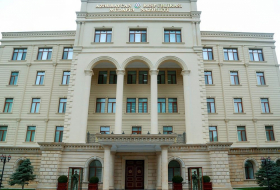