Baku hosts roundtable on “Transport corridors between Azerbaijan and Russia: challenges and development” 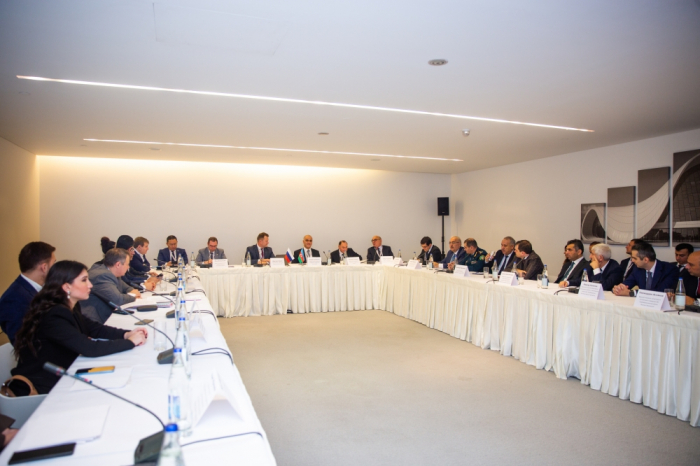 A roundtable on “Transport corridors between Azerbaijan and Russia: challenges and development” has been organized as part of the 11th Azerbaijan–Russia inter-regional forum held in Baku, AzVision.az reports.

At the roundtable, discussions were held on the topics “Using transport corridor opportunities for trade development”, “Eurasian Agroexpress: problems and prospects”, “Potential of port infrastructure to increase mutual supplies”, and “Modernization of border crossing points: needs and prospects”.

In his speech, Rahman Hummatov, Deputy Minister of Digital Development and Transport of the Republic of Azerbaijan, spoke about the development of the two main transport corridors – East–West and North–South, passing through the territory of Azerbaijan, and infrastructure projects implemented to increase competitiveness and strengthen the country’s transit potential.

The deputy minister noted that the Baku–Tbilisi–Kars railway has become an important part of the East–West transport corridor, and thanks to the operation of this road, the countries of the region can more effectively integrate into the world economic community.

Rahman Hummatov informed on the construction and restoration of roads and railways, and construction of international airports in the territories of Azerbaijan liberated from occupation.

The deputy minister concluded his speech by stressing that the Zangazur corridor, which is part of Azerbaijan’s overall transport complex, is currently of great importance not only for restoring peace in the South Caucasus, but also in terms of security and stability of the supply chain to Europe. 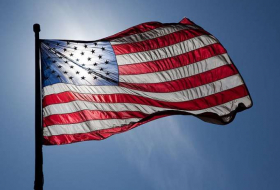 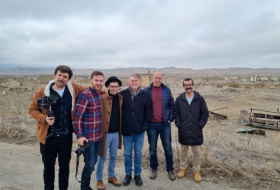