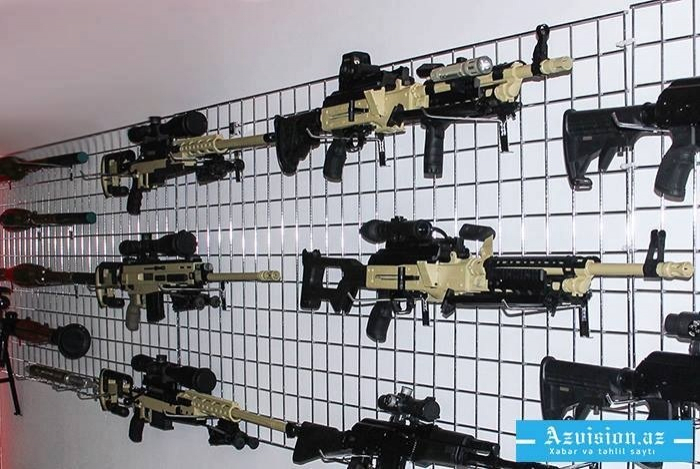 Azerbaijan has reduced its dependence on the Russian weapons industry, which has become traditional for many former Soviet republics, including by purchasing and using hitherto unconventional means of warfare, Rector of the National Defense University, Lieutenant-General Heydar Piriyev said, AzVision.az reports.

These means were drones used to detect and destroy enemy short and medium-range air defense systems, for reconnaissance and for attacking and destroying enemy military equipment and manpower.

“For the destruction of the enemy’s weapons depots and missile systems, Israeli-made Harop kamikaze drones are among the most modern UAVs in this category. In particular, these drones were successfully used to disable S-300 missile systems. The role of Bayraktar TB is undeniable -2 produced by the Turkish defense industry. In the first two weeks of the war alone, the Azerbaijani Armed Forces destroyed 60 air defense systems (mainly 9K33 Osa and 9K35 Strela) belonging to the Armenian army. Thus, Azerbaijan, having managed to diversify its purchases of weapons, was able to reduce its dependence on the Russian weapons industry, which has become traditional in many countries of the former Soviet Union,” Piriyev said.