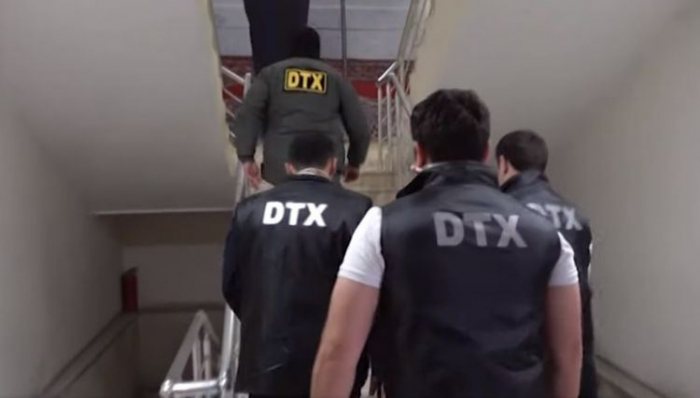 Minister of Finance of Nakhchivan Rafael Aliyev was arrested by the State Security Service, AzVision.az reports.

The Sabail District Court of Baku city considered the petition of the investigator against the Minister of Finance of the Nakhchivan Autonomous Republic Rafael Rza oglu Aliyev in the framework of a criminal case being processed by the State Security Service.

By decision of judge Ulviya Shukurova dated November 26, 2022, Rafael Aliyev was taken into custody for a period of 4 months.

Rafael Aliyev is accused of abuse of office and embezzlement of 144 million manats of public funds in various ways.

It should be noted that according to previously published information, the State Security Service carried out operations in the State Customs Committee of the Nakhchivan Autonomous Republic, as a result of which various heads of the Committee were held accountable and arrested.

The details of the detention of the Minister of Finance of Nakhchivan and the results of the ongoing criminal case are being specified.