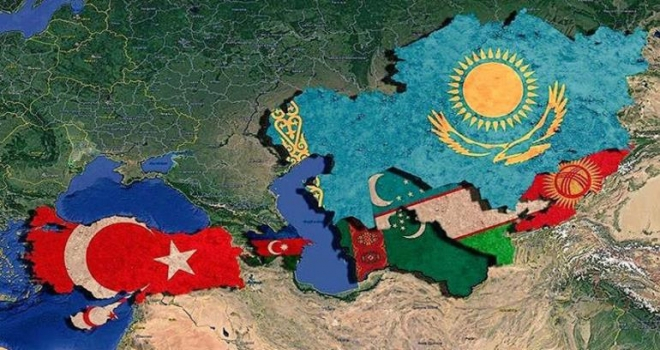 Before even starting to talk of the Turkic world, we must appreciate that some 300 million people live in the Turkic geographical space that consists of 7 independent states such as Turkey, Azerbaijan, Kazakhstan, Kyrgyzstan, Turkmenistan, Uzbekistan, and the Turkish Republic of Northern Cyprus and over 70 autonomous entities and communities. These include the Borchaly Turks in Georgia, Azerbaijani Turks in Iran, Uighurs in China, Tatars, Bashkirs, Yakuts, Chuvashes, Tuvinians, and other people living in Russia.

Throughout history, the Turks have built no less than 20 mighty empires, hundreds of states, and thousands of principalities. There are those, who claim that the Turkichi story began with Mete Khan. However, the SunLanguage Theory was introduced during the presidency of Mustafa Kemal Ataturk. It proposed that all human languages were descendants of one proto-Turkic primal language. This allows us to argue that Turkic history dates back to the ancient Sumerians.

The Turks were nomadic peoples, which is proven by the fact that the first Turkic tribes lived in the foothills of the Altai and Pamir. They would often raid China, which led to the construction of the Great Wall of China which runs for many kilometers and is visible even from space. Later – as part of the Mongol Armies along Genghis Khan – the Turks moved toward the West, conquering numerous territories on the way.

By nature, the Turks are very strong, powerful, and bellicose people, who never bowed before others. They have a strong sense of leadership, as Ataturk said, Turks are an intelligent and highly developed race.

Lev Nikolayevich Gumilyov, eminent turkologisthistorian, argues that the Turks most developed and evolved as they settled around the Caspian Sea. History suggests that the rise of the Caspian Sea levels every 7 centuries allowed Turks to build large states. He counts the emergence of the Seljuk Empire in the 7th century, rise of the Ottomans in the 14th century. If we are to add another seven hundred years, we are indeed witnessing the awakening of the Turkic world today.

At first many will shake off the idea of a Turkic world as a utopic figment of imagination. But we have associations such as the European Union and the Arab League, which allows us to debate that every realistic theory started with a utopian idea.

Ataturk once said that he believed that a Turkic union would become a reality in the future. The great Azerbaijani thinker Ali Bey Huseynzade was the person who had a great influence on the father of the Turkish Republic. Ahmet Zeki Velidi Togan, Ismail Gasprinsky, Yusuf Akchura and Mirsaid  Sultan-Galiev were all prominent thinkers, who determined the rise and revival of Turkic nationalism in Turkey and the entire world.

Today we should all see the establishment of the Turkic Union as a realistic and rational idea, rather than empty fantasy. The already existing Organization of Turkic States and TURKPA (Parliamentary Assembly of Turkic-speaking Countries) can be considered integral elements of the Turkic world. There are already talks about building the Turan Army as the Turkic analogy of NATO. The outlines of the Turkic Union are becoming more visible every day. 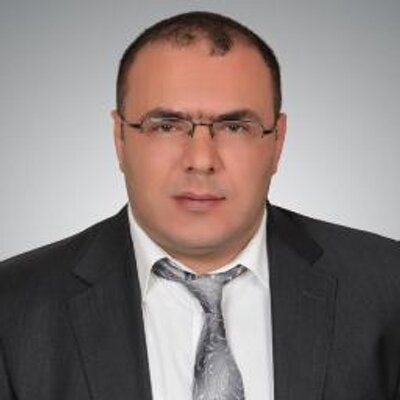