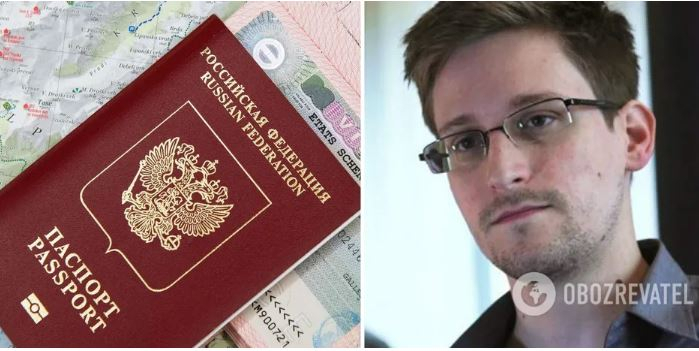 "Yes, he received a passport. He took the oath," Kucherena said in a response to a question as to whether Snowden has been given a Russian passport, adding that he personally met with Snowden yesterday.

The lawyer also said that Snowden’s spouse is currently submitting the required documents for Russian citizenship as well. Snowden and American acrobat and blogger Lindsay Mills married in Moscow in 2017.

Snowden’s US passport was annulled in 2013, but the White House explained back then that it was a routine legal procedure following the issuance of an arrest warrant and his citizenship status remained unchanged.

In late September, a Russian presidential decree was published stating that Snowden was eligible to be granted the Russian citizenship.

Fleeing punitive consequences from US federal authorities, Snowden sent requests for asylum to several countries, including Russia. On August 1, 2014, he obtained a temporary Russian residence permit and later was granted an open-ended residency permit.

Back in the United States, Snowden is facing two counts of violating the Espionage Act, and he risks up to ten years in prison on each count.