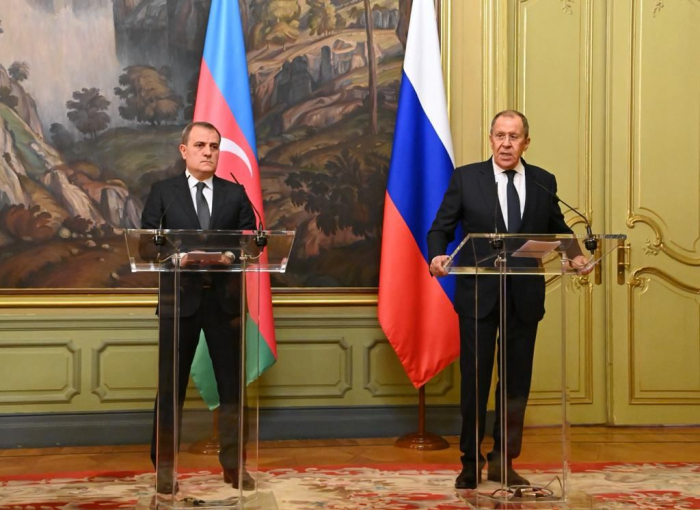 "The Azerbaijani agencies are working jointly with Russian peacekeepers on liberated lands in this regard. All the questions that our Azerbaijani neighbours have about the implementation of trilateral agreements are of utmost necessity for us. Russian military servicemen are actively engaged in these activities," he stated.

Azerbaijan has earlier sent specialists to investigate the illicit exploitation of mineral resources on the Khankandi-Shusha road.

The ministers expressed serious concerns and discontent over the illicit exploitation of minerals as part of illegal economic activities carried out in Azerbaijan's territories, where Russian peacekeeping forces are temporarily deployed, as well as over the resulting environmental and other consequences. The sides emphasized the importance of monitoring and inventorying property, as well as conducting ecological studies at deposits where illegal mining is carried out.

Following the discussions held at the Khojaly headquarters, a road map is being prepared for working in the mentioned areas.