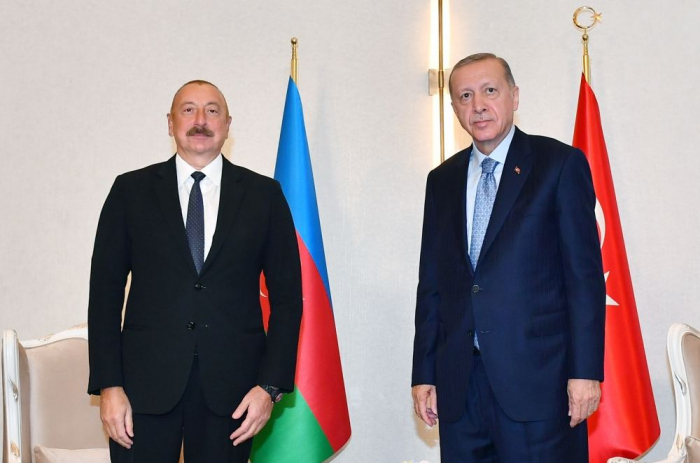 On the Distinguished Visitors Day held during the “Fraternal Fist” exercises, the President of the Republic of Azerbaijan, Mr. Ilham Aliyev and the President of the Republic of Türkiye, Mr. Recep Tayyip Erdogan, via a telephone call congratulated the military personnel of both fraternal countries participating in the exercises, AzVision.az reports citing the Azerbaijan Defense Ministry.

The President of the Republic of Azerbaijan, Supreme Commander-in-Chief of the Armed Forces, Mr. Ilham Aliyev, congratulated the military personnel and noted that the “Fraternal Fist” exercises are another manifestation of Turkish-Azerbaijani unity, as well as emphasized that the unity is indestructible and eternal.

Emphasizing the successful conduct of the exercises, held under the idea of “One nation, two states”, the President of the Republic of Türkiye, Mr. Recep Tayyip Erdogan, noted that our unshakable unity will continue in the future and congratulated the military personnel. 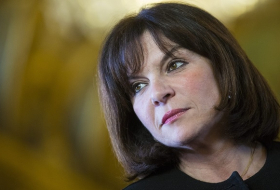