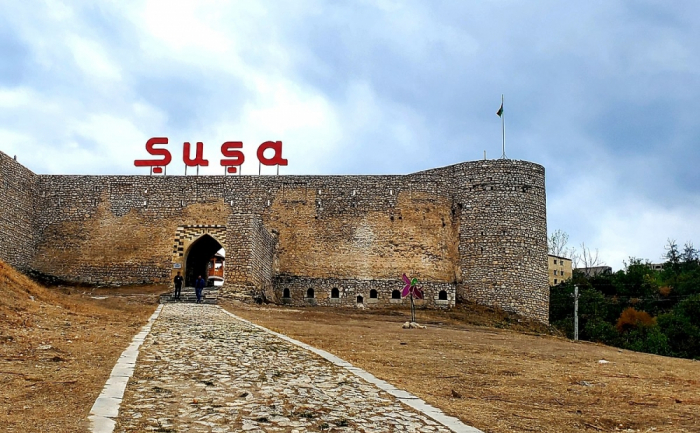 President Ilham Aliyev has signed an Order on measures regarding the declaration of Shusha the Cultural capital of the Turkic World for 2023, AzVision.az reports.

Under the presidential Order, the Cabinet of Ministers of the Republic of Azerbaijan is tasked to prepare and implement the Action Plan regarding the declaration of Shusha city the Cultural Capital of the Turkic world for 2023.

Azerbaijan’s ancient city of Shusha was declared the Cultural capital of the Turkic World for 2023 during the meeting of the Permanent Council of Ministers of Culture of the International Organization of Turkic Culture (TURKSOY) member states, which was held in Turkiye’s Bursa city on March 31.