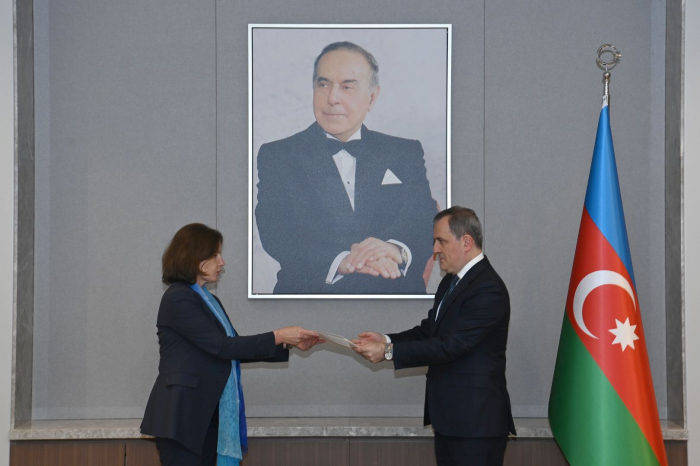 Speaking of the normalization process between Azerbaijan and Armenia, Minister Bayramov updated the ambassador on the peace agenda, and Azerbaijan's peace efforts, as well as outlined Armenian provocations and threats to the country.

The minister stressed that the biased attitude of France, the country's parliamentary resolutions deal a blow to the Azerbaijan-France ties, impeding the peace process.

Boillon thanked Bayramov for the welcome and noted that she would make efforts to promote the development of relations between the countries.