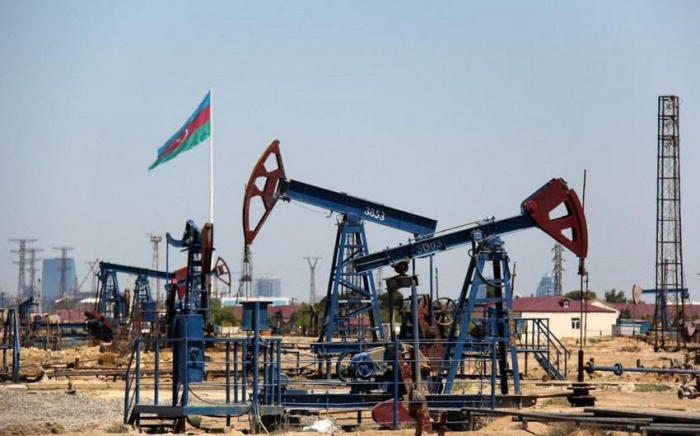 The price of Azeri LT CIF Augusta decreased by $2.26 on December 8 compared to the previous price, amounting to $78.07 per barrel, AzVision.az reports.

The price of Azeri LT FOB Ceyhan amounted to $75.25 per barrel, down by $2.2 as compared to the previous price.

The price of URALS with shipment from the port equaled $40.91 per barrel, decreasing by $3.19 as compared to the previous price.

Meanwhile, the cost of a barrel of Brent Dated oil, produced in the North Sea, decreased by $2.2, compared to the previous price, and made up $76.36 per barrel on December 8.

The official currency for December 9 is 1.7 AZN/1 USD.