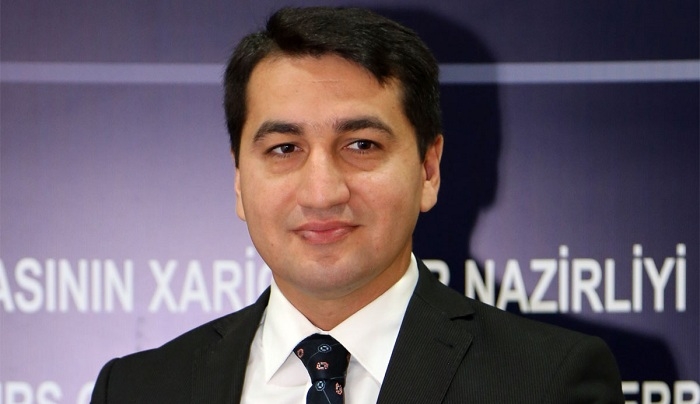 The Azerbaijani Foreign Ministry has received no appeal regarding [Rosengren’s visit], Hajiyev said, stressing that this article is biased and promotes the consequences of Armenia’s military aggression against Azerbaijan.

“Despite the fact that during the coverage of conflicts the objective media principles require taking into account the stances of both sides, unilateral propaganda was conducted in this article. This indicates that this article is custom-made,” added the spokesman.

The Azerbaijani Foreign Ministry is currently considering adding the Amnesty Press correspondent to the list of undesirable people.