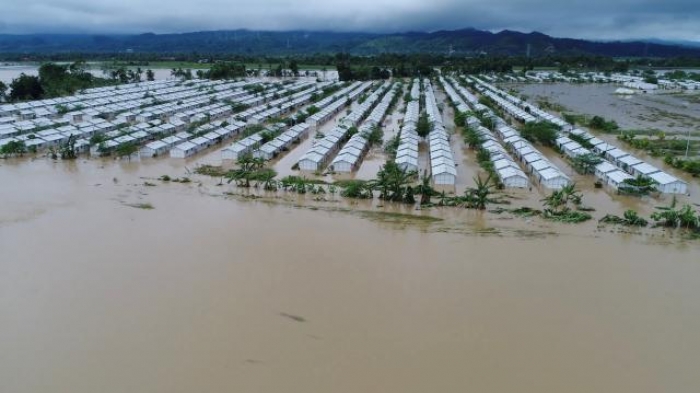 The proposals on the prevention of a landslide process on Bayil slope in Baku will be put forward at the meeting of the Azerbaijani Cabinet of Ministers, Aziz Garalov, head of the geological planning expedition of the National Geological Exploration Service of the country’s Ministry of Ecology and Natural Resources, told AzVision.az.

He said that the meeting will be held under the chairmanship of the country’s Deputy Prime Minister Abid Sharifov Jan. 25.

“During the meeting, the work will be divided among the structures,” Garalov said. “Presently, the depth of the cracks, as well as the reasons for the landslide, are being reviewed in the territory. Various measures will be taken.”

Other representative of the geological planning expedition also commented on the landslide process.

“The lighthouses installed in the landslide zone in Bayil settlement testify to the activity in the dynamics of these processes,” Rafig Hasanov, head of the group of the geological planning expedition of the National Geological Exploration Service, told reporters in Baku Jan. 25.

“The intensification of the landslide process threatens the houses located at the bottom of the slope, so the population must be cautious until the exploration is over and the final decision is made,” Hasanov said.

Cracks on the walls of houses have recently widened in the landslide zone in Baku’s Bayil settlement. Presently, there are about 90 houses in emergency condition, 67 families have been already relocated. A special headquarters has been set up in the Executive Power of the Sabail district.