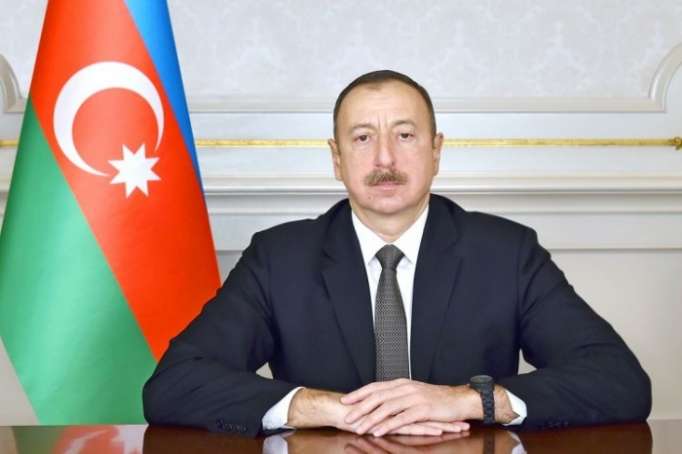 Azerbaijan has showed the will of the state and people on the example of Jojug Marjanli and Shikharkh, Azerbaijan’s President Ilham Aliyev told a conference on the fourth year of implementation of the state program for socio-economic development of regions of Azerbaijan in 2014-2018, held at the Heydar Aliyev Center in Baku Jan. 29.

“Construction of new buildings and houses for internally displaced people will be continued. Much attention is paid to this issue. So far, 265,000 IDPs have been provided with houses, apartments. Last year, we ensured the restoration of the liberated village of Jojug Marjanli. This is a historic event. At the same time, a large town for 1,170 families was built in the village of Shikharkh, and in Jojug Marjanly for 150 families. These projects were implemented in the territories that were liberated from the occupation. The implementation of these projects, also shows that Azerbaijan will restore it's territorial integrity, and new cities, towns, villages, schools, residential buildings, the entire infrastructure will be built on these territories,” the President said.

The president said that today, Azerbaijan's economic and military potential is not a secret for anyone. “And the settlement of the Armenian-Azerbaijani Nagorno-Karabakh conflict justly, in accordance with the norms of international law, within the territorial integrity of our country is our main task. This issue must find its solution only within the territorial integrity of our country. This year, 20,000 IDPs will be provided with new homes. Last year, we settled 12,000 IDPs. This year, 4,000 families - at least 20,000 IDPs will be allocated new houses. Thus, the number of IDPs provided with new houses, apartments, good conditions, will reach about 290,000. However, this is the minimum program, if there is a possibility, we will increase this number within a year”, Ilham Aliyev said.