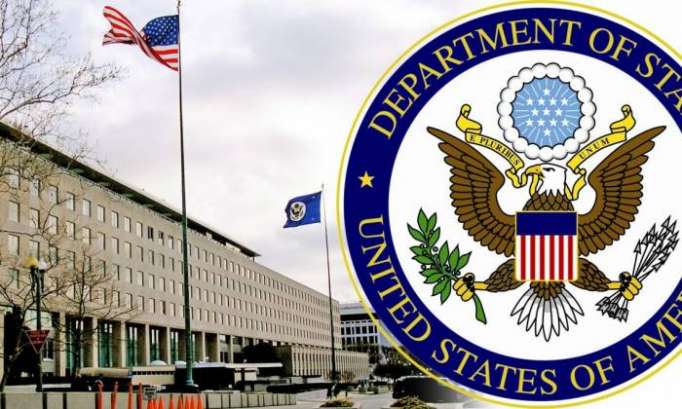 Jonathan Hayes, the US Department of State’s Regional Coordinator of the Bureau of Population, Refugees and Migration (PRM) has commended the government of Azerbaijan for its efforts to improve social conditions of refugees and internally displaced persons, as he met with Deputy Chairman of the State Committee for Refugees and IDPs Fuad Huseynov.

The Deputy Chairman of the State Committee for Refugees and IDPs Fuad Huseynov highlighted root causes of the Armenia-Azerbaijan Nagorno-Karabakh conflict, its current state, refugee and IDP problem in the country, and the successful state policy towards tackling the problem pursued under the leadership of President Ilham Aliyev. 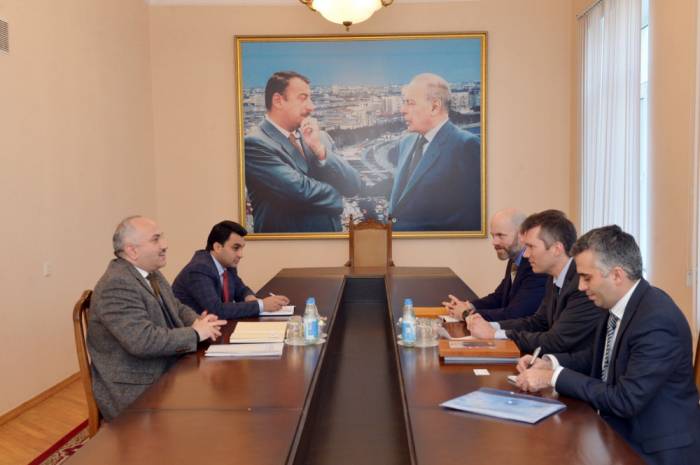 Jonathan Hayes underlined the importance of resolving the conflict as soon as possible and praised the work done by the government of Azerbaijan to solve the problems of refugees and internally displaced persons. He praised as noteworthy the restoration works carried out by the Azerbaijani state in the liberated Jojug Marjanli village in Jabrayil region of Azerbaijan.


More about: US   IDPs   Azerbaijan